Nokia has made it perfectly clear that they will not develop any smartphones which use Google’s Android OS, but what about Windows Phone 7?

Nokia needs to do something, and it seems they may be looking at Microsoft’s new Windows Phone 7 OS, according to reports from VentureBeat. 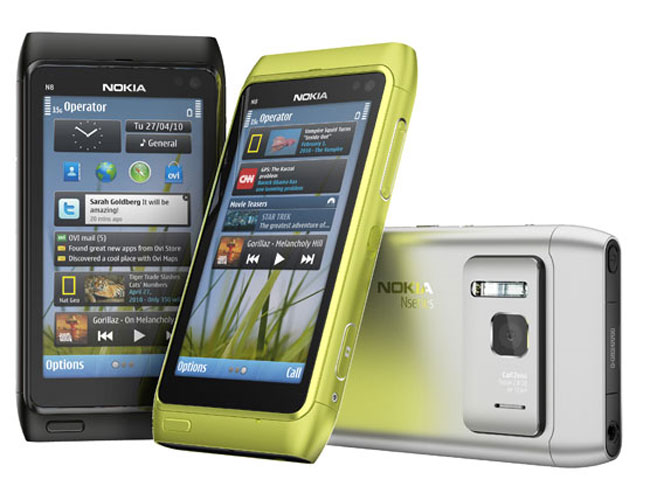 VentureBeat are claiming that Nokia’s new CEO Stephen Elop, who is a previously worked for Microsoft may be looking at Windows Phone 7 as an option for Nokia’s smartphones.

Nokia has just released a range of new smartphones based on Symbian, including the new Nokia N8, so would using Microsoft’s Windows Phone 7 be a smart move for Nokia?

Want to see what we thought of Microsoft’s latest mobile OS? Have a look at our Samsung Omnia 7 Review. Have a look and our article on Android vs iPhone to see which smartphone and mobile platform is best for you.