Earlier today we heard that Nokia made its first quarterly profit for quite a while, Nokia has been receiving $250 million in platform support payments from Microsoft after the two companies signed a deal back in 2011.

Microsoft agreed to pay Nokia $1 billion per year in quarterly payments of $250 million for Nokia using Microsoft’s Windows Phone as it main mobile platform, but now it would appear that Nokia will have to start paying Microsoft. 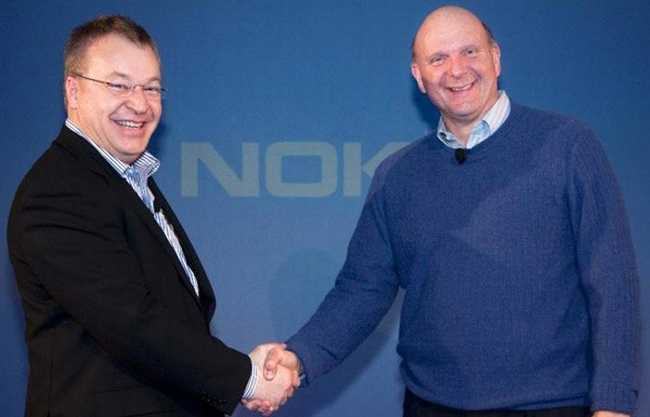 Nokia pays Microsoft royalty fees for Windows Phone, and according to Nokia, their commitment to Microsoft is now more than the remaining amount that Microsoft is due to pay them.

It will be interesting to see what Nokia’s position is in the next financial quarter,and whether they are able to make a profit again like they did in the last quarter.