According to the guys over at Win Rumors the update for the Nokia Lumia 800 will ad the ability for WiFi tethering, and you will be able to connect other devices to it, a feature which is available in other Windows 7.5 devices. 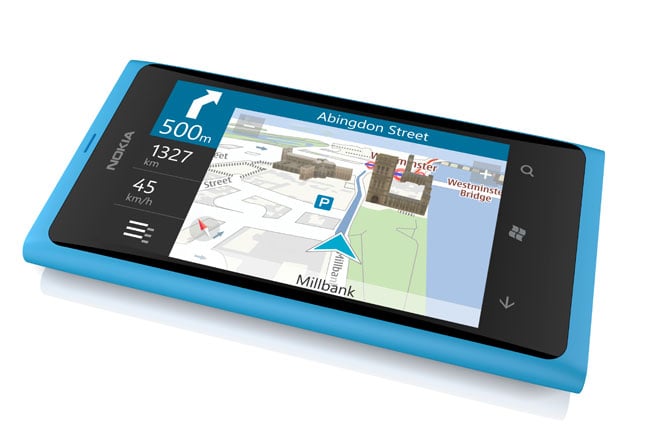 “Microsoft takes very seriously meeting (and exceeding) the requirements outlined by agencies such as the FCC in the USA. They felt it was really important to fully address the concerns raised by recent FCC regulations before enabling this feature and are optimistic they can deliver on these requirements though a software update and are working diligently on that now.

There are no details as yet on when Nokia will release the tethering update for the Lumia 800 as soon as we get some more information we will let you guys know.
Source Win Rumors