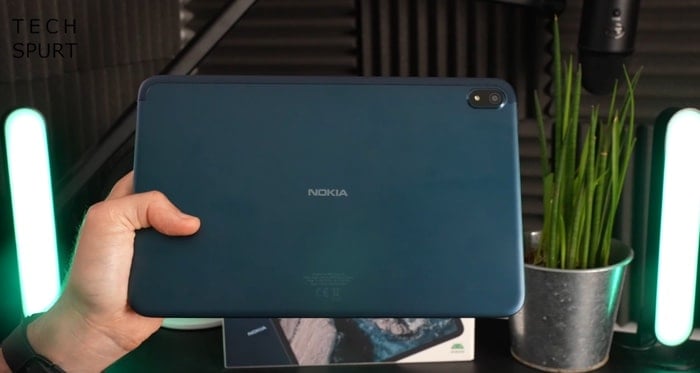 Yesterday Nokia announced their new Android tablet, the Nokia T20, the device is designed to be a budget friendly tablet that retail for under £200 in the UK.

Other specifications on the new Nokia Android tablet include a 5 megapixel front facing camera for taking Selfies and making video calls. On the back of the handset there is an 8 megapixel camera for photos and videos.

Nokia are now taking pre-orders of Nokia T20 tablet and you can find out full details over at the Nokia website.