Both Nokia and RIM wasted no time releasing statements countering Steve Jobs’ claim that antenna problems on smartphones like the controversial iPhone 4 are present among similar devices.

On the same day that Jobs held an all-important press conference to address multiple defects of the latest iPhone—which has shipped 3 million units since its release last month—Nokia circulated a press release whose wording emphasized its commitment to functional design. 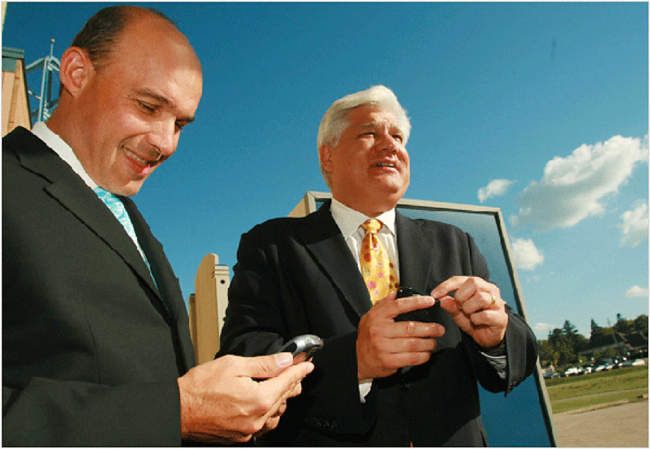 On the other hand, the RIM response 24 hours later was in the same vein but a lot more terse and singled out Apple for its “self-made debacle.”
source SlashGear