When Nokia announced the Nokia N900 everyone expected to see a lot more Maemo powered handsets from Nokia next year, this is not the case as Nokia only intends to released one Maemo handset in 2010.

To be honest most people though Nokia would be saying goodbye to Symbian, and using their Linux Maemo OS instead, but Nokia has stated that they are ‘firmly committed to Symbian as our smartphone platform of choice,’. 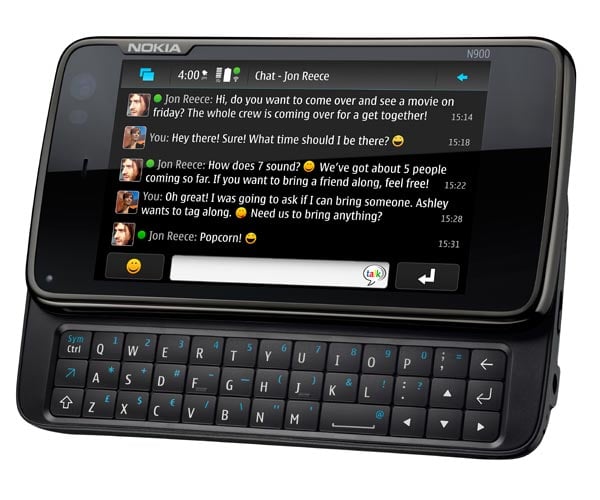 This seems like a strange move from Nokia, as you would have thought with all the competition out there from Google Android smartphones, and Apple’s iPhone Nokia would be looking to compete with them.

Instead Nokia intends to redesign their Maemo OS, to improve the capacitive touchscreen capabilities, and integrate it with their range of online services, surely they could have done this and still released more than one new Maemo handset in 2010.