As Nokia moves away from its Symbian software, it has now released the last version of the Symbian Source Code together with tools and utilities for other developers to pickup and see what can be achieved.

The Symbian Source Code is now available under an open source licence to development partners, which is hoped will keep development strong. Even after Nokia has now decided to partner with Microsoft and use Windows Phone 7 on its devices in the future, as Nokia’s primary smartphone operating system. 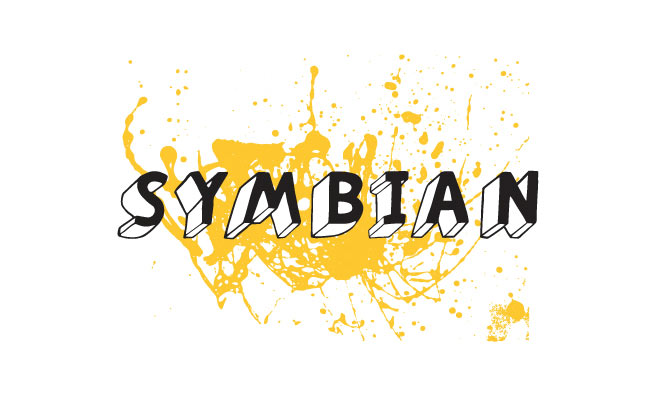 Even though Nokia and Microsoft are now pushing Windows Phone 7 together, Nokia still plans to ship at least 150 million Symbian smartphones in the near future.

If you fancy have a play with the Symbian Source Code everything you need is available on the new Nokia Symbian website, with almost all of the source code is now uploaded to collab.symbian.nokia.com.