Now according too a recent report from ZDNet, it looks like Nokia may also be releasing the Nokia Maps application for free to all Windows Phone smartphones. 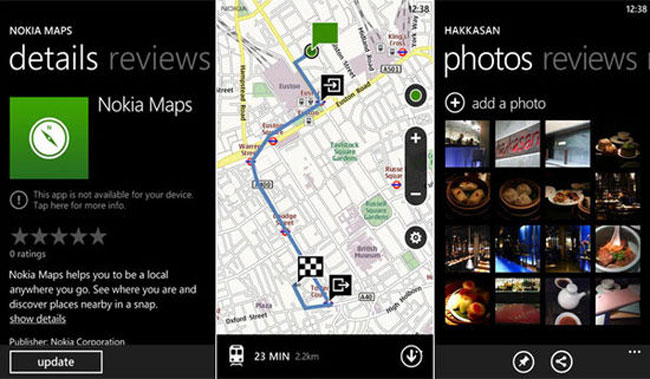 There are no details as yet on when the Nokia Maps application will be made available to other devices as well as the Nokia branded Windows Phone handsets.