When Sony announced their new QX smartphone lenses last week, I though it was one of the coolest accessories that had been launched for a smartphone for quite some time. 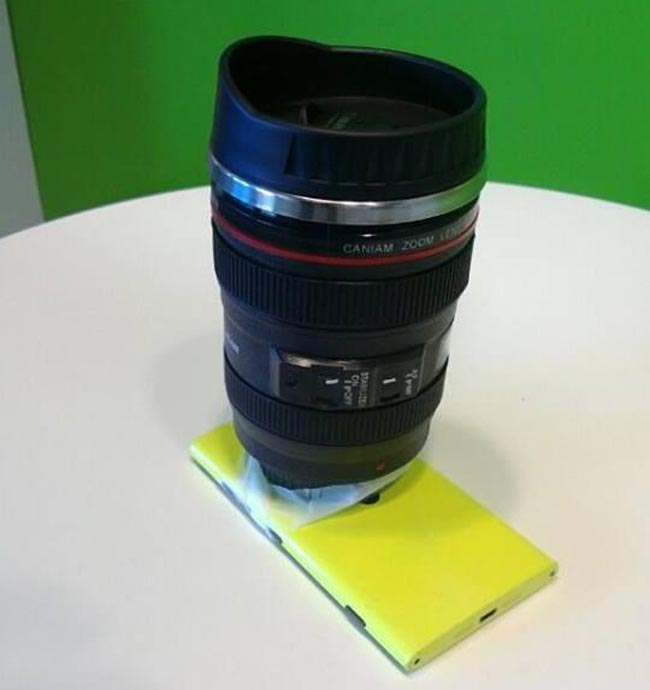 Considering Nokia just sold their mobile phone unit and device unit to Microsoft, we wonder why they have started making fun of other smartphone makers, as they will no longer be in the smartphone business after next year.