It’s been some time since we last heard about the Verizon-branded Nokia Lumia 929. According a later rumor, Nokia is planning to ditch the numbers and choose Icon branding, in line with report we heard earlier this month. The news came from the prolific @eveleaks who tweeted, “I wouldn’t be surprised to see the presumed Nokia Lumia 929 actually come to market with the Icon branding.” 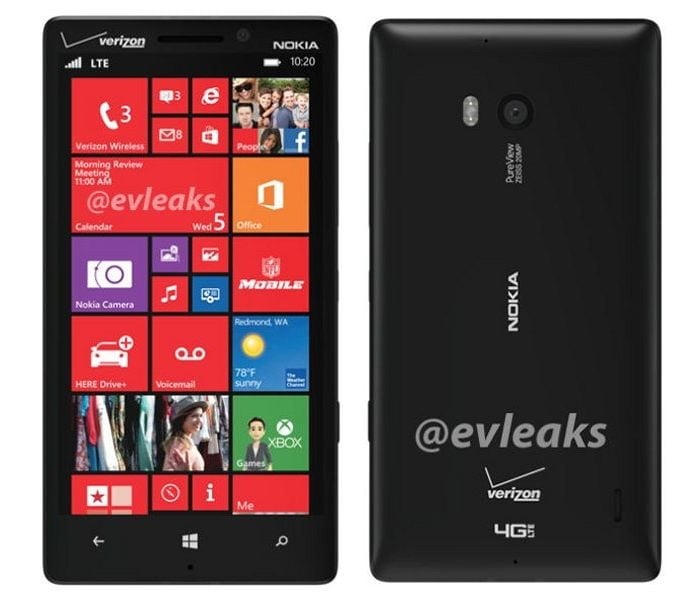 Well, now coming over to the more important information: the launch of the alleged Windows Phone 8 handset. We’ve seen all sorts of rumors concerning its launch. Some rumors mentioned November as the launch date, which came and went without a launch. Later, another rumor hinted it could launch by the end of December, and I don’t think it’s coming as the folks at WPCentral mention the launch to take place on January 16th, after CES 2014 in Las Vegas, but this date could change as well.

Nokia Lumia 929 is rumored to pack a 5-inch Full HD display sporting a 1080p resolution, 2GB of RAM and comes with Snapdragon 800 chipset on board. On the rear, the handset will feature a 20MP camera with PureView Technology and Carl Zeiss Optics.

Let’s see how much truth lies in this rumor. January is just around the corner and we’re hoping to find out if a similar handset will hit international markets or not.