The Nokia Lumia 710 features a 3.7 inch display and a 1.4GHz processor, and it comes with the latest version of Microsoft’s mobile OS, Windows Phone 7.5 Mango, and it features the same graphics as in the Nokia Lumia 800. 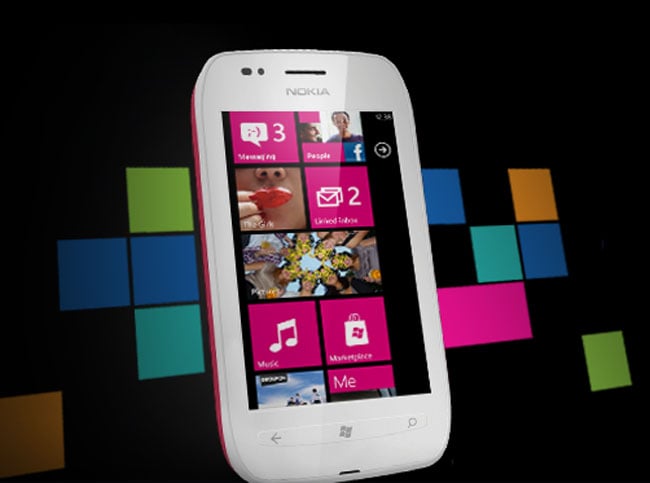 The Nokia Lumia 710 will retail for 270 Euros excluding taxes, it will go on sale in Hong Kong, India, Russia, Singapore and Taiwan before the end of the year, and in further markets in early 2012, so it looks like it will hit the US in 2012.