We recently heard that the Nokia Lumia 1320 will be launching in the UK shortly, and now the handset is headed to Australia.

The Nokia Lumia 1320 will launch in Australia on the 4th of February, the device will retail for AUD $449, this is the unlocked price for the handset. 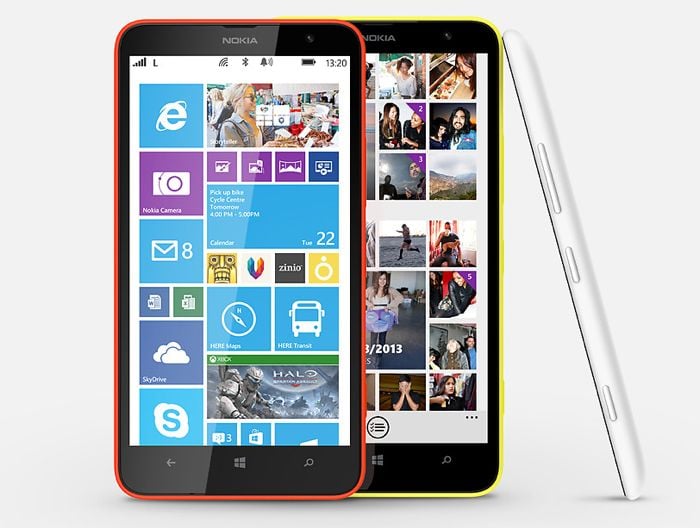 The Nokia Lumia 1320 comes with the latest version of Microsoft’s Windows Phone, and the device features a 6 inch HD display that has a resolution of 1280 x 720 pixels.

The Lumia 1320 is powered by a dual core 1.7GHz Qualcomm Snapdragon s4 processor and it also features 1GB of RAM, plus 8GB of built in storage.

Should you need additional storage, the Lumia 1320 features a microSD card slot that will support 64GB cards, it also comes with front and rear facing cameras.

On the front of the Nokia Lumia 1320, we have a VGA camera for video calls, on the back of the handset e have a 5 megapixel camera which is capable of recording full high definition video in 1080p.