It looks like pre-orders of the Nokia Lumia 1020 may have been going well with US mobile carrier AT&T, as the handset is apparently sold out with the carrier.

The Nokia Lumia 1020 only went up for pre-order the other day with AT&T, the handset retails for $299 when you take out a new two year contract with AT&T. 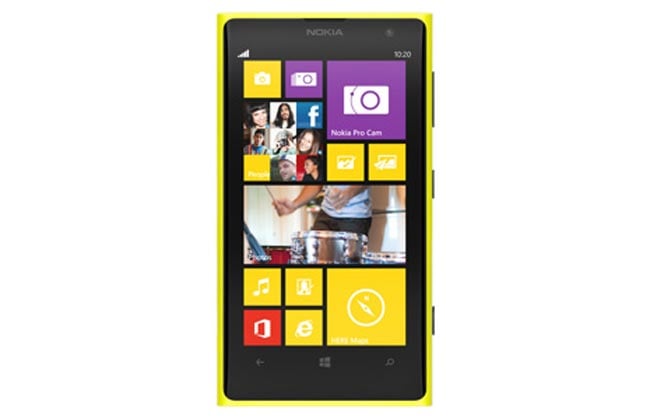 he Nokia Lumia 1020 features a 4.5 inch WXGA AMOLED display with a resolution of 1280 x 768 pixels, there is also a dual core Qualcomm Snapdragon 1.5GHz processor, there is also 2GB of RAM and 32GB of built in storage.