We have already seen a number of photos of the new Nokia Lumia 1020, the device was previously known as the Nokia EOS, and now it looks like we have an actual press shot of the handset.

The Nokia Lumia 1020 will be announced at Nokia’s press event in New York on the 11th of July. The handset is expected to feature a 41 megapixel sensor, possibly the same sensor that was introduced with the Nokia 808 PureView. 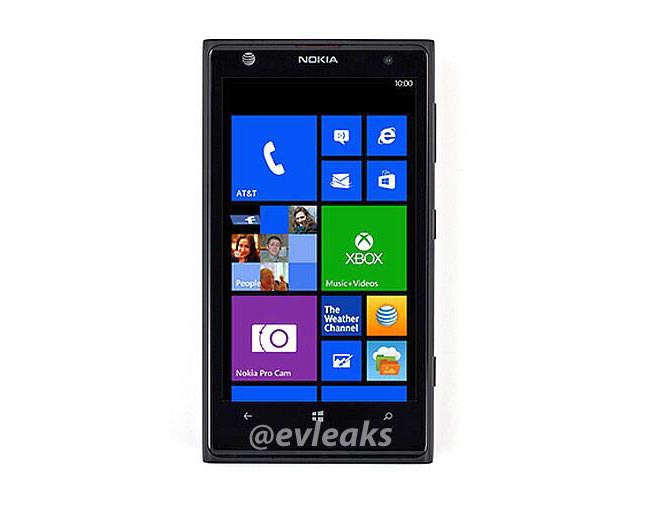 The Nokia Lumia 1020 will uses Nokia’s PureView camera technology, and it will come with Windows Phone 8. The handset will share a similar design to Nokia’s existing Lumia range, excluding the new Nokia Lumia 925.

As you can see from the photo above, the Nokia Lumia 1020 comes with AT&T branding, which means that the handset is definitely headed to AT&T, and may even be exclusive with the carrier.

We will have more details on the new Nokia Lumia 1020 when it is made official on the 11th of July, it will be interesting to see what the handset is like, especially the camera.