Nokia are holding a press event in New York tomorrow where they will officially announce their new Nokia Lumia 1020 Windows Phone smartphone. Nokia have announced that the event will be live streamed at 11 am ET or 4PM BST.

The Nokia Lumia 1020 is a Windows Phone 8 handset that will feature a 41 megapixel Nokia PureView camera with a Carl Zeiss lens, the device share a similar design to Nokia’s existing Lumia handsets, you can see a photo of the handset here. 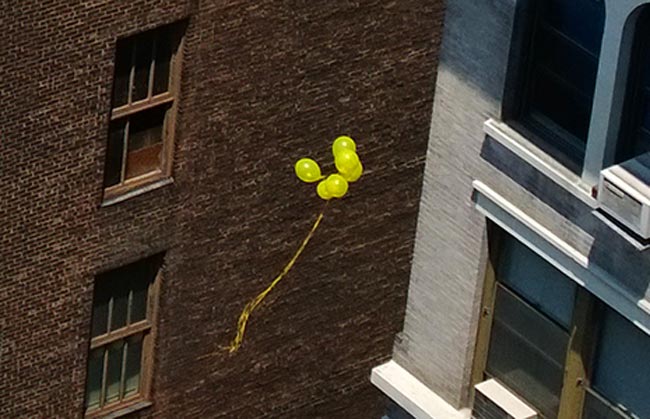 We should have full details and specifications on the Nokia Lumia 1020 tomorrow, including some information on when the device will be available and how much it will retail for.