The Nokia N9 is one the of the coolest designed smartphones we have seen, and luckily the new Nokia Lumia 800 shares a similar design. Nokia has announced that they will be releasing a white version of the Nokia N9.

As well as releasing the white Nokia N9, Nokia will also be releasing a software update for the N9 to bring a range of new features to the device, which include a number of improvements. 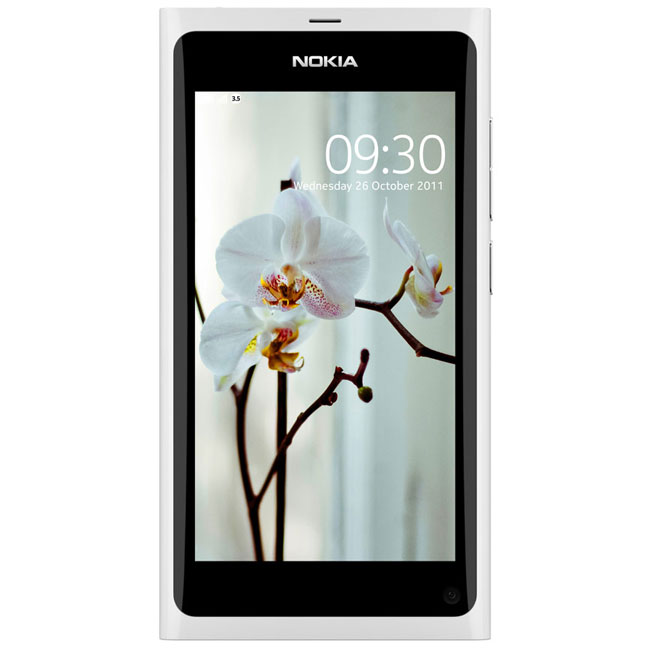 The white Nokia N9 will go on sale before the end of the year and will be available in the 64GB version, there are no details as yet on which countries it will be in.