Back in October we saw a photo of a new device from Nokia, the device was the Nokia Guru Bluetooth headset, and at the time it was rumored to either be an MP3 player or a Bluetooth headset.

Nokia has now announced this new device, the Nokia Guru BH-121, and the device is a Bluetooth headset for Nokia’s range of Lumia smartphones. 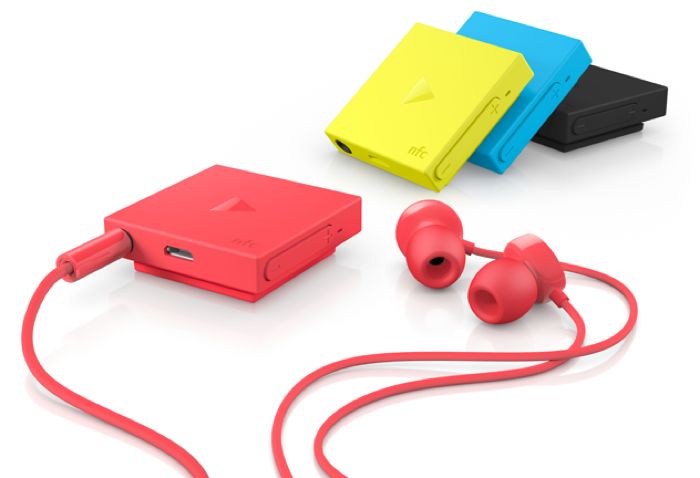 You’ll find all the controls packed within this compact tile. Taking centre stage is one button to handle your calls and to play music, with volume controls, Bluetooth, and track control buttons arranged along the edges for easy access.

As well as feature Bluetooth, the Nokia Guru BH-121 also comes with NFC, and can easily be connected to other NFC enabled smartphones and tablets.

It comes with built in controls for volume and also playing an pausing your favorite music on your smartphone or tablet, the device also comes with some advanced Bluetooth features for some Lumia devices.

Nokia will start selling the new Nokia Guru Bluetooth headset later this month, it will retail for 39 Euros in Europe, you can find out more details about the device over at Nokia at the link below.