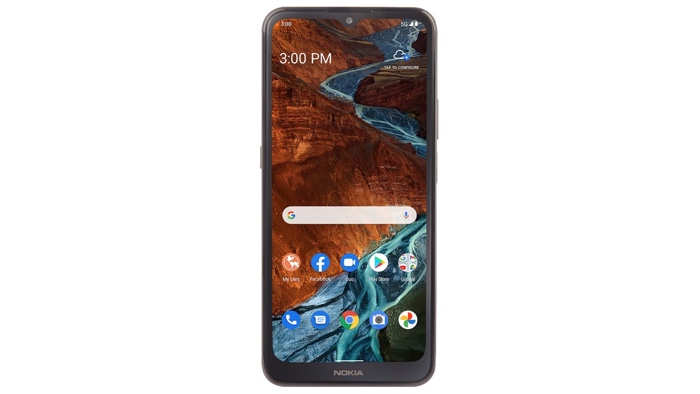 Some photos and specifications on a new smartphone from Nokia have appeared online, the Nokia G300 5G.

The handset will be powered by a Qualcomm Snapdragon 480 mobile processor and it will also come with 6GB of storage and a microSD card slot which will take up to 1 TB card.

The handset will have a range of cameras, this will include an 8 megapixel camera on the front which is designed for taking Selfies and making video calls. On the rear of the handset there is a 16 megapixel main camera, a 5 megapixel ultrawide camera and 2 megapixel depth camera.

As yet we do not have any details on when the new Nokia G300 5G smartphone will launch and how much it will cost, as soon as we get some more information on the handset, we will let you know.