Nokia has today started rolling out a new firmware update bringing the Nokia Belle Feature Pack 1 to Nokia 701, Nokia 700 and Nokia 603 phones. The new update has been released over-the-air (OTA) and includes new features including homescreen widgets, improvements to the notification bar, an updated version of the browser (8.2), an improved multi-tasking view, Dolby Digital Plus functionality, and increases the speed of the processor from 1.0 to 1.3GHz. 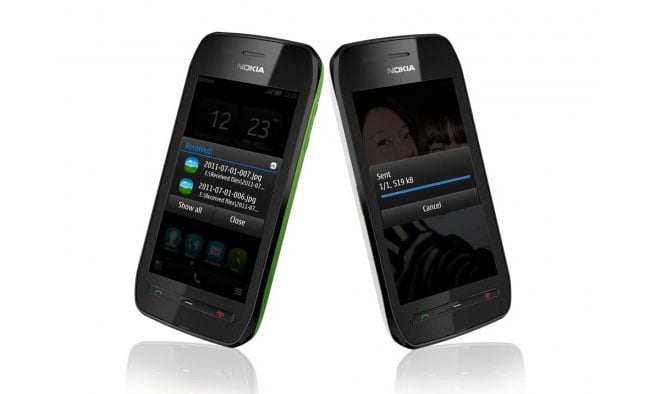 The firmware update also includes a number of recent application updates, including Microsoft Apps and Nokia Maps Suite 2.0, together with significant new functionality.

Once installed the software update will increase the clock speed of the Nokia 701, 700 and 603 processor by 30 percent from 1GHz to 1.3GHz, and will also fix Flash video performance issues experienced under Belle.

For full details of all the new features include in the Nokia Belle Feature Pack 1 for Nokia 701, Nokia 700 and Nokia 603 phones jump over to the All About Symbian website.