Nokia has revealed via Twitter, that the Nokia Amber update for their Windows Phone 8 smartphones will be available in August, the news was posted on Twitter by the official Twitter account of Nokia Spain.

The Amber update for Nokia’s Lumia Windows Phone 8 smartphones will bring a range of new features to various Lumia devices. 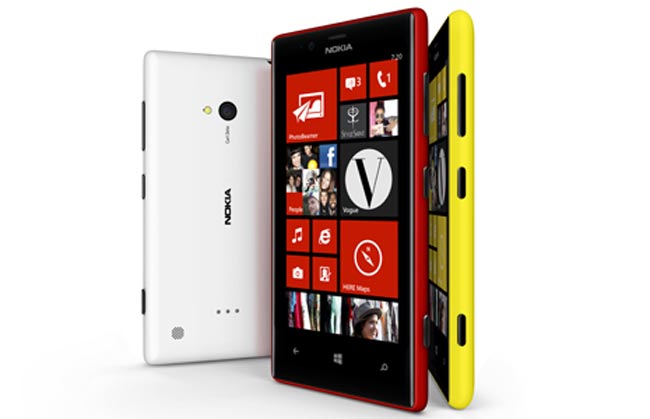 Some of the new features will include the FM Radio, the Smart Camera Lens and more, as soon as we get some details on when the update will be available we will let you guys know.