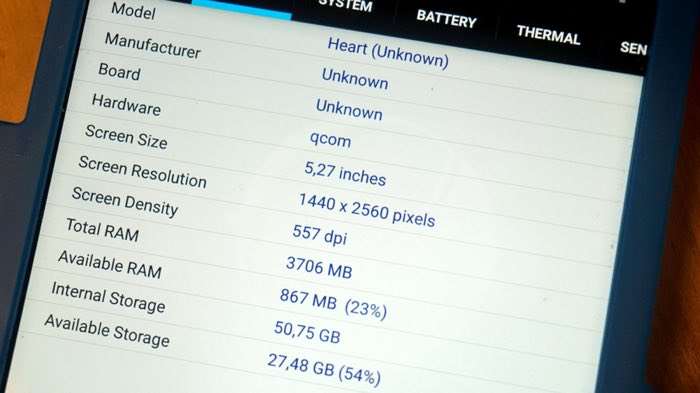 It looks like we have some details on a new Nokia Android smartphone, the Nokia 9 as French Android fan site Frandroid has managed to get their hands on a prototype of the handset.

The Nokia 9 comes with a 5.3 inch display with a Quad HD resolution of 2560 x 1440 pixels and the handset features a Qualcomm Snapdragon 835 processor. 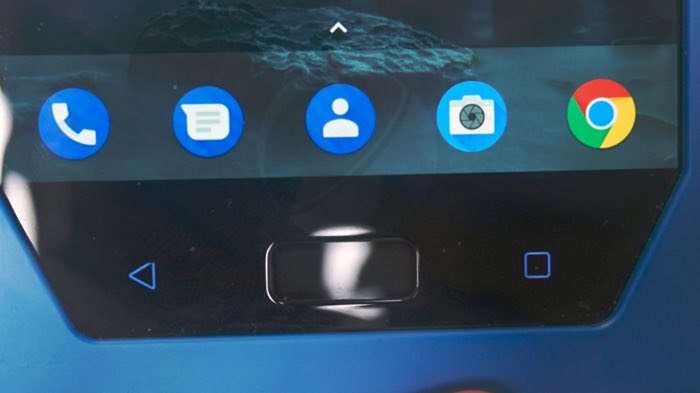 Other specifications on the Nokia 9 include 4GB of RAM and 64GB of included storage, we presume it will also come with a microSD card slot for extra storage.

The handset is also listed as having dual 13 megapixel cameras on the back and also dual LED flash on the back, the handset will also come with Android 7.1.1 Nougat.

As yet there are no details on when the new Nokia 9 smartphone will launch, as soon as we get some more details about the device, we will let you guys know.