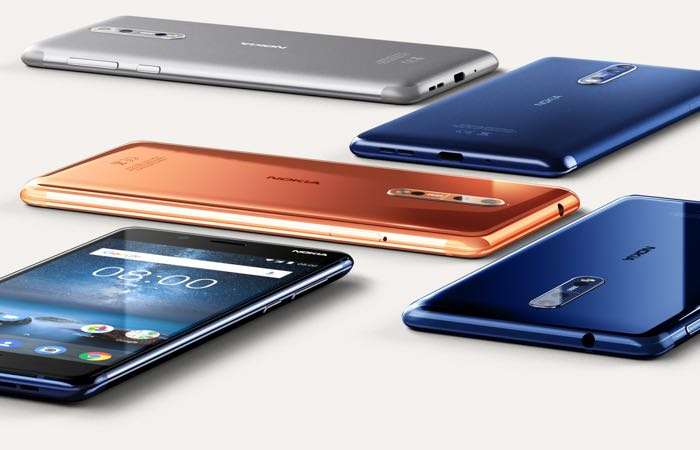 HMD Global has announced that they have released and Android 9 Pie beta for their Nokia 8 smartphone.

The news of the new beta was announced by Juho Sarvikas on Twitter and you can see what he had to say about the release below.

Thank you for your patience. Since you had to wait a bit longer than expected for Android 9 on your Nokia 8, we decided to make an immediate Beta Labs release. Please join us in finalizing the commercial release – your feedback is extremely valuable 🍰https://t.co/siaoX5g3vj pic.twitter.com/s33qsBAgOq

In order to test out this new Android 9 beta on your Nokia 8 smartphone you will need to sign up to the Nokia Beta Labs at the link below.