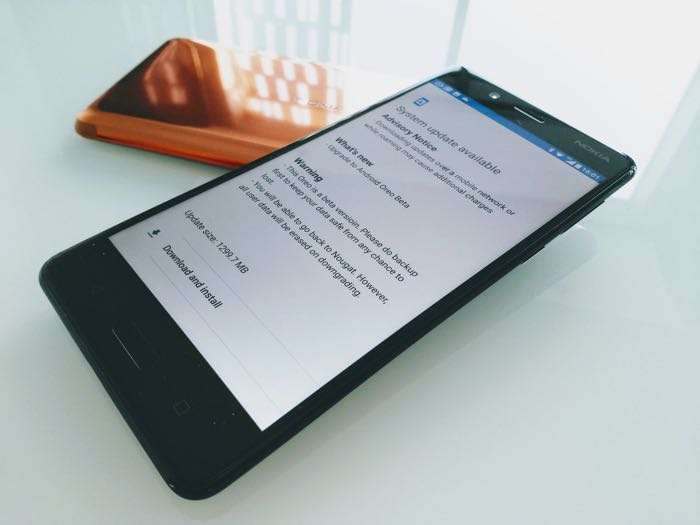 HMD previously revealed that its range of Nokia smartphones would all be getting the Android 8.0 Oreo update. According to a recent report, the Nokia 8 will get the Android Oreo update before the end of October.

Earlier this month HMD revealed the Android Oreo beta update for their Nokia 8 smartphone. The update was revealed by HMD’s Juho Sarvikas. The update appears to be about 1.3GB in size and it will bring a wide range of new features to the handset.

As a reminder the Nokia 8 comes with a 5.3 inch display that has a Quad HD resolution of 2560 x 1440 pixels. The handset also comes with a Qualcomm Snapdragon 835, 4GB of RAM and 64GB of built in storage.

Of course this date has yet to be confirmed by HMD, as soon as we get some more details on exactly when the Android Oreo update is coming to the Nokia 8 and also the other Nokia devices, we will let you guys know.