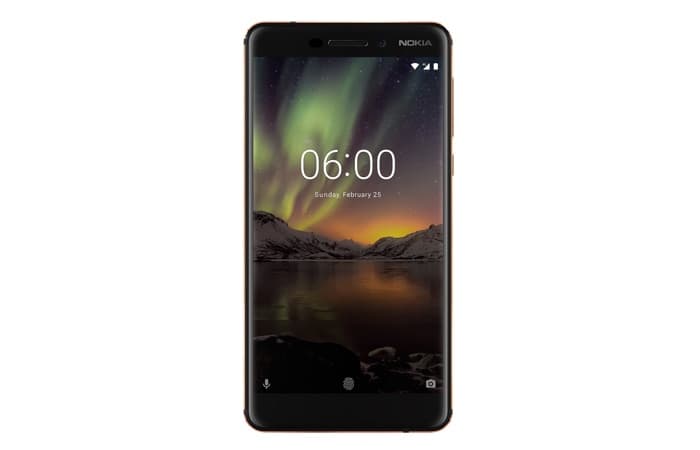 The Nokia 6.1 smartphone launched recently, the handset comes with a range of upgrades over the previous model. Now we have a torture test video of the handset from JerryRigEverything.

In the video below we get to see the Nokia 6.1 put through a range of tests, these include a scratch test, bend test and more.

As we can see from the video the handsets display started to scratch at level 6 and level 7, which is inline with many of the handsets available today. The device also performed as expected on the burn test and the bend test.