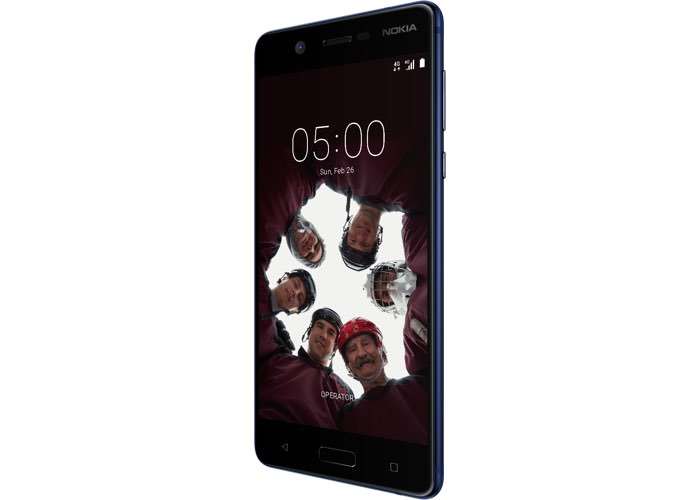 The Nokia 5 was made official at Mobile World Congress in February and now the handset has passed through the FCC in the US.

This suggests that the Nokia 5 could be launched in the US shortly, although the exact launch date of the handset is not known.

The Nokia 5 features a 5.2 inch display with a HD resolution of 1280 x 720 pixels, the handset is powered by a snapdragon 430 processor and it features 2GB of RAM.

Other specifications on the handset include 16GB of storage and a microSD card slot which supports 128GB cards. The device also comes with a 13 megapixel rear camera for photos and videos and an 8 megapixel front camera, plus Android 7.1.1 Nougat.

As soon as we get some more details on exactly when the Nokia 5 will be launching in the US we will let you guys know.