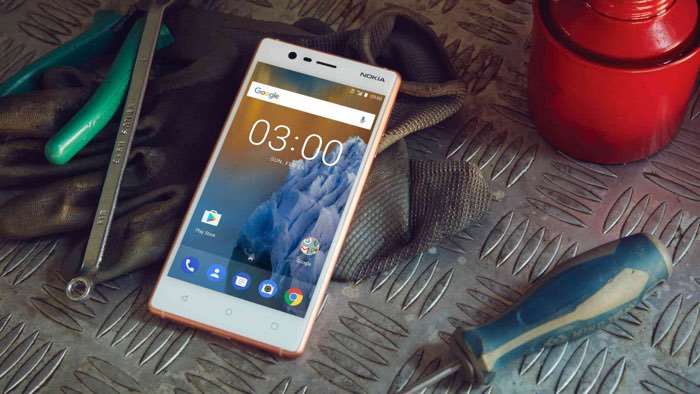 Nokia announced a range of new smartphones and mobile phones at Mobile World Congress last month, the handsets are due to go on sale some time soon.

Now it looks like the Nokia 5, the Nokia 3 and the Nokia 3310 are up for pre-order in the Netherlands with retails Belsimpel.

Nokia also announced that they would be launching an international version of the Nokia 6, the handset has previously only been available in China.

As yet there are no details on exactly when the new Nokia 3, Nokia 5 and the 3310 will launch in other countries in Europe, as soon as we get some more details, we will let you guys kniow.