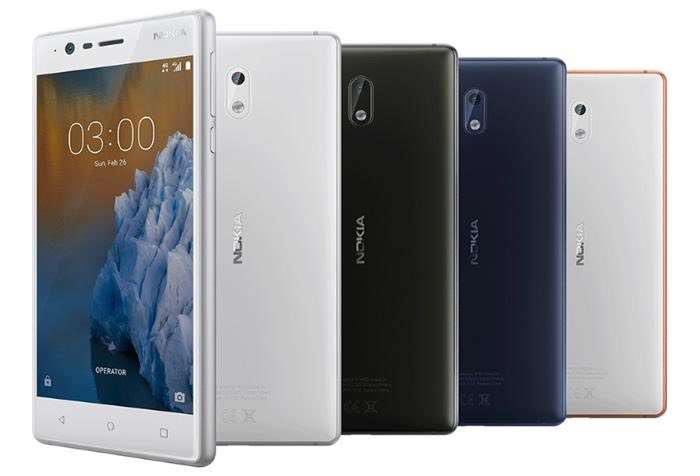 Nokia has been working to release the Android Oreo update on their devices and the latest handset to get the update is the Nokia 3.

Juho Sarvikas from HMD Global has revealed that the Android Oreo update for the Nokia 3 has now been released.

The update has been released as an over the air update for the handset and it brings a range of new features to the device.

The update should be available for your device as of now and you can download it from the settings menu on your handset. The update comes in the form of Android 8.0 Oreo. If you install the update on your device, please leave a comment below and let us know.