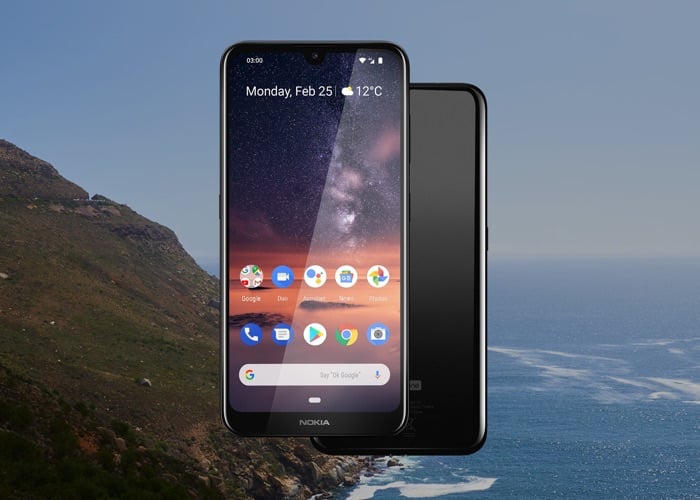 The Nokia 3.2 smartphone will go on sale in India tomorrow and prices for the handset will start at INR 8,990, this is for the 2GB of RAM and 16GB of storage version.

The handset was originally launched at Mobile World Congress in February and now it is being launched in a range of countries including the UK.