Programmers and developers might be interested in the new NoFlo Development Environment which has launched on Kickstarter this month that hopes to revolutionise programming.

The new NoFlo Development Environment has been developed to help visualise code whilst programming : “NoFlo moves code out of applications and into reusable components that can be visually wired together by doers, not just coders.” Watch the video after the jump to learn more about the NoFlo project and see it in action. 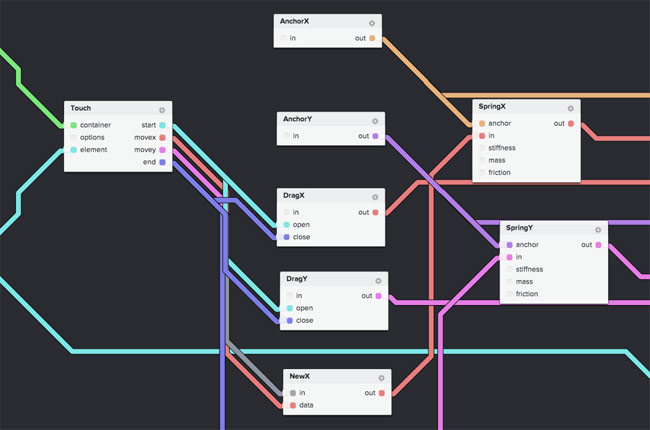 “Currently, NoFlo is a Flow-Based Programming Environment used by programmers to create JavaScript applications for the browser and Node.js. With your support, we will complete the NoFlo Environment so doers can visually craft apps in the cloud. And, if we hit our stretch goals, we will support native Android and iOS app development!”

The developers of NoFlo are now looking for your help to make the system a reality, so if you think you could benefit from the NoFlo system jump over to the Kickstarter crowd funding website to make a pledge.