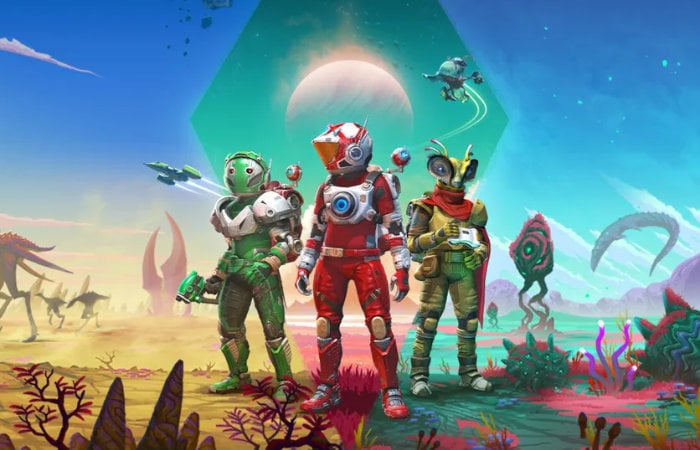 It is hard to believe that it was five years ago when Hello Games first launch their new space exploration and survival game No Man’s Sky bringing a procedurally generated deterministic open world universe, offering players over 18 quintillion planets to explore. “Through the game’s procedural generation system, planets have their own ecosystems with unique forms of flora and fauna, and various alien species may engage the player in combat or trade within planetary systems.” 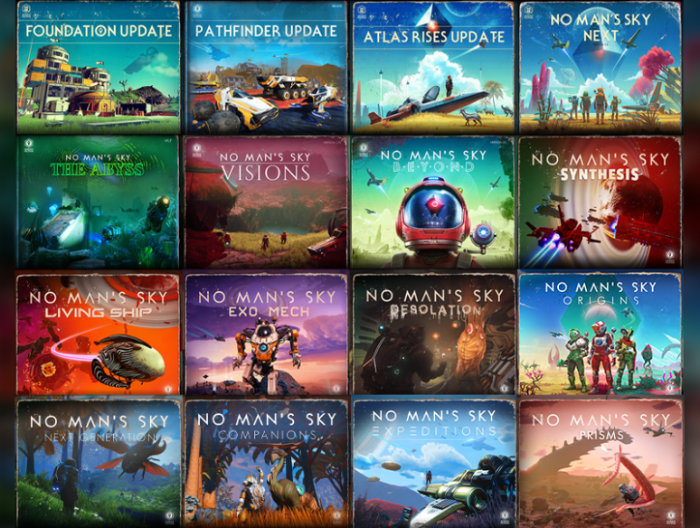 Played in either first or third person perspectives players can explore, survive, trade and enter combat taking on the role of a specimen of alien humanoid planetary explorer, known in-game as the Traveller. The defining feature of the No Man’s Sky game is that nearly all parts of the galaxy, including stars, planets, flora and fauna on these planets, and sentient alien encounters, are created using procedural generation, deterministic algorithms and random number generators from a single seed number.

“Today we’d like to take a moment to appreciate this milestone together. It hasn’t always been easy, but the thing that has been our guiding star throughout has been the players and the community. Behind every update, every video, every feature and line in a patch note is a team that cares so deeply for this game.

Watching that video even the team is surprised by just how much No Man’s Sky has changed over the years, but also how close it has stuck to that central vision of building a universe to explore.

Our journey really started from the moment we stepped out nervously on the Sony stage at E3 2014 to share the first gameplay of our ambitious project. It was months after we had our office flooded, and it felt like a small triumph to still be standing as a team.”