The one thing I enjoy about watching recorded programs on my media centre is the ability to skip adverts. I appreciate that networks need the advertising revenue to function but I find it increasingly annoying the amount of adverts networks seem to cram into a 60 minute slot. Unfortunately if you’re going to use the new Google TV system this is one thing you will no longer be able to do. 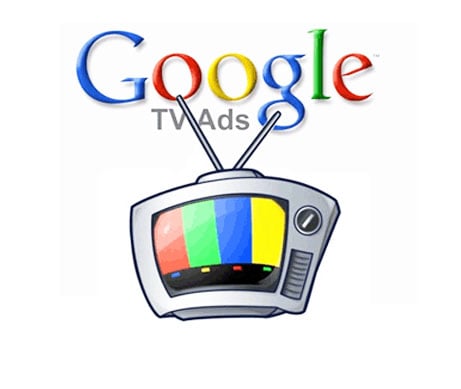 Google is looking to combining the Internet with traditional broadcasting content and stop the ability to skip advertising, which is going to be very annoying for some.

The new Google TV hybrid television and Internet platform is expected to launch in the US later this year on web enabled televisions from Sony or be available via set-top boxes produced by Logitech.

Let’s hope that someone can develop an anti-advertising hack to skip these unwanted adverts, sooner rather than later.