A new Terminator movie will be released in June of 2014, and the movie will see the return of Arnold Schwarzenegger to the Terminator franchise.

On top of the 2015 reboot of Terminator, there are also two more movies planned in the series, although there are not many details know about the movies. 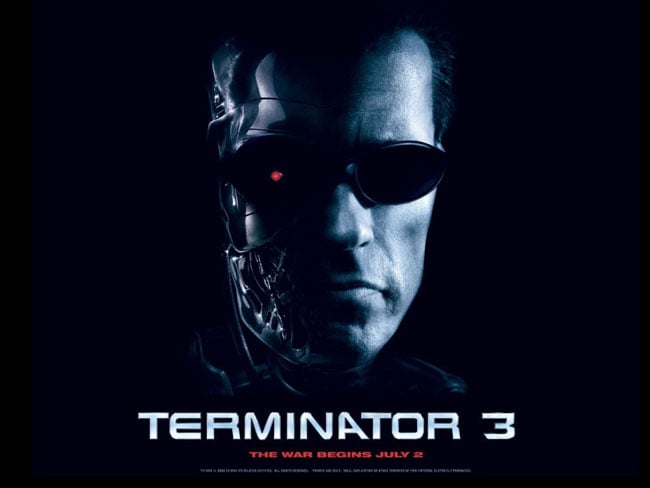 According to the guys over at The Verge, the rights for Terminator will be transferred back to James Cameron in 2019, that means we will probably see three new Terminator movies in the next four years.