If you were a little disappointed when Nintendo didn’t release their flame red 3DS console after showcasing it as part of their prelaunch line-up, and have been holding out waiting for it to arrive. You will be pleased to know that Nintendo has now decided to launch the “Flame Red” 3DS on September 9th. 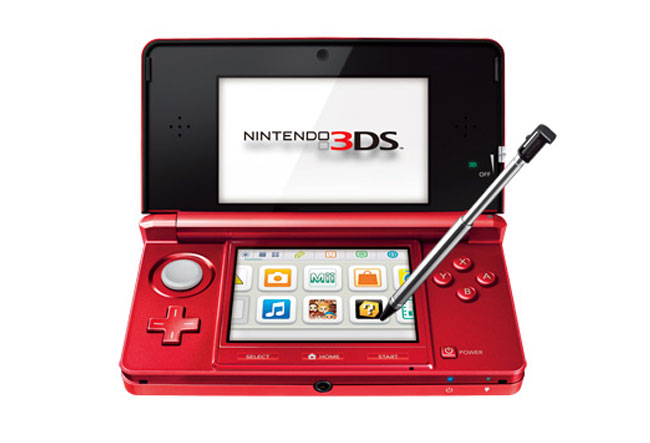 As with the other Nintendo 3DS consoles the new “Flame Red” version will also be available at the new lower price of $170 once it takes effect on Friday.  The “Flame Red” console will join the “Aqua Blue” and “Cosmo Black” models currently available in the United States and Europe.