Nintendo recently launched their new Wii U console, which seems to be off to a good start, and now Nintendo has announced that they will be launching a new accessory for the Wii U, the Wii Fit U.

The original Wii Fit for the Wii was a very popular accessory and we suspect that the Wii Fit U could end up being even more popular when it launches next year. 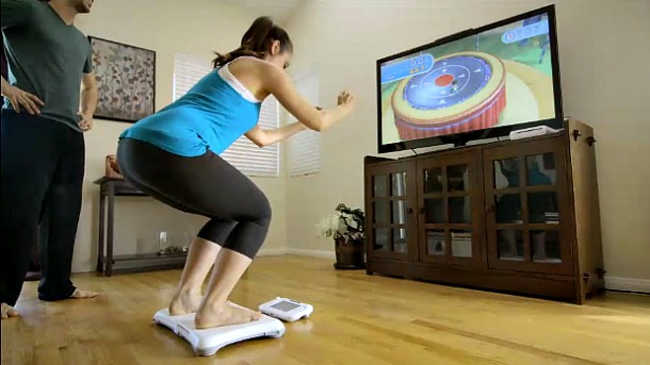 Nintendo have not released very many details about the new Wii Fit U, although we do know that it will come with some sort of pedometer, the device will be launched some time in the first half of 2013.