We have been hearing a number of rumors about the new Nintendo Wii 2 console over the last few weeks, which is rumored to be called Project Cafe, and now according to the Japanese newspaper Nikkei, the controller for the Wii 2 console will feature a 6 inch touchscreen built in.

This is something we had heard previously, but now there are more details and the touchscreen is reported to have ‘tablet like’ functionality, and can also be used as a portable gaming system. 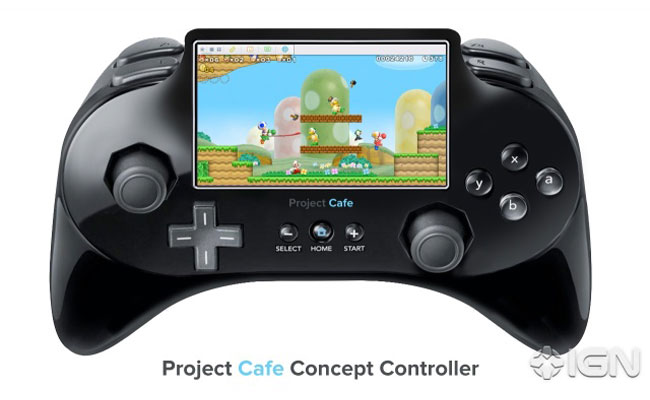 This sounds interesting, being able to use the controller as a seperate handheld gaming system would definitely appeal to gamers, and would also allow Nintendo to develop a range of apps and games for the console.

We are expecting Nintendo to unveil the new Wii 2 console at this years e3, as soon as we get some more information we will let you guys know.