We were 99% sure that the Wii would be reduced from $249 to $199, this coming Sunday 27th September, after the leaked Best Buy email the other day, Nintendo has officially confirmed the price drop for the US. 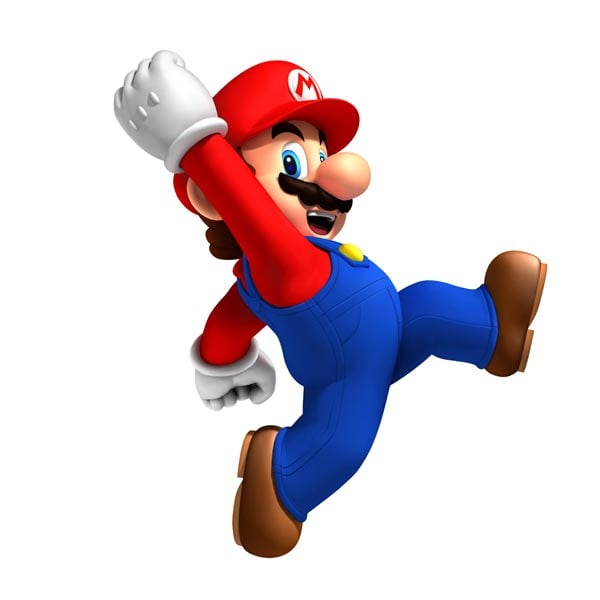 “Wii has reached more video game players than any game system before because it attracts everyone—both men and women, and people of all ages,” said Cammie Dunaway, Nintendo of America’s executive vice president of Sales & Marketing. “Our research shows there are 50 million Americans thinking about becoming gamers, and this more affordable price point and our vast array of new software mean many of them can now make the leap and find experiences that appeal to them, whatever their tastes or level of gaming experience.”

This is great news for gamers, and obviously Nintendo are looking to cash in on the holiday sales and I am sure they will see a lot more sales of the Wii now that it is the cheapest console once again.

Unfortunately it looks like the price drop is on in the US at the moment, there is no word on when it will be reduced in the UK, which means that the console is now more expensive in the UK than US and Japan.