It looks like the rumors about the Nintendo Wii price drop were true, as Engadget have managed to get hold of an internal Best Buy email, which confirms the Wii will be reduced from $249.99 to $199.99 from Sunday 27th September 2009. 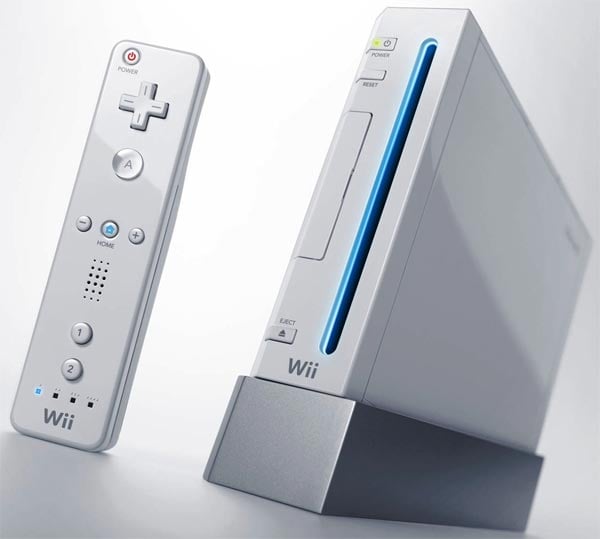 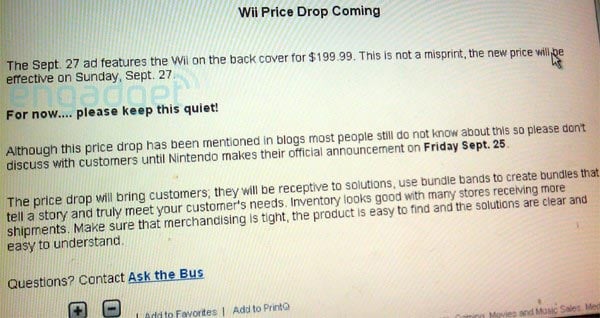 The email also suggests that Nintendo will officially announce the price drop on Friday, but that the price drop wont actually come into effect until Sunday the 27th, I guess there wont be too many Wii consoles sold on Friday and Saturday.

Nintendo is obviously dropping the price  to increase sales in the run up to Christmas, we have already seen price drops for Micorosoft on the Xbox 360 and Sony on the PS3 this year.