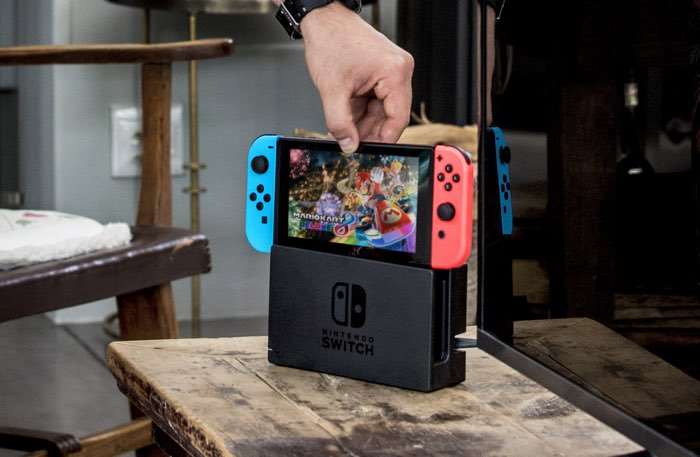 Early indications are that the new Nintendo Switch console is going to be popular and now according to a recent report, Nintendo are doubling the production of the console to meet demand.

According to a recent report from the Wall Street Journal, Nintendo had intended to produce 8 million Switch consoles in the financial year starting in April, the company has now apparently been doubled to 16 million consoles.

Nintendo are obviously hoping that the strong sales of the console will continue and it should be more popular than their previous Wii U console.

Nintendo only managed to sell 13.5 million units of their Wii U since 2012 and it looks like the new Nintendo Switch could outsell this in the first year.