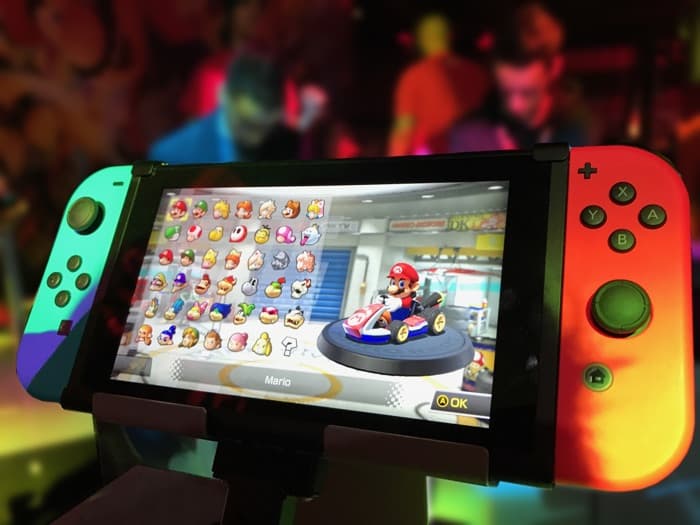 Yesterday we heard that the new Nintendo Switch has outsold the Wii U console in just 10 month and now we have some more details about the console. Nintendo has now revealed that the Nintendo Switch Online service is coming in September.

Nintendo has originally planned to launch their online service for the Switch last year, but ended up having to delay the launch until this year. The company announced the news on Twitter, you can see the tweet below.

Nintendo previously revealed the pricing for their new online service, it will cost $19.99 a year or $3.99 a month and most games will probably require you to have a subscription to play online. This has previously been free since the launch of the console.

You will also get access to a number of Nintendo games as part of the monthly fee, plus it will come with a range of other features. As soon  as we get some more information about the service we will let you guys know.