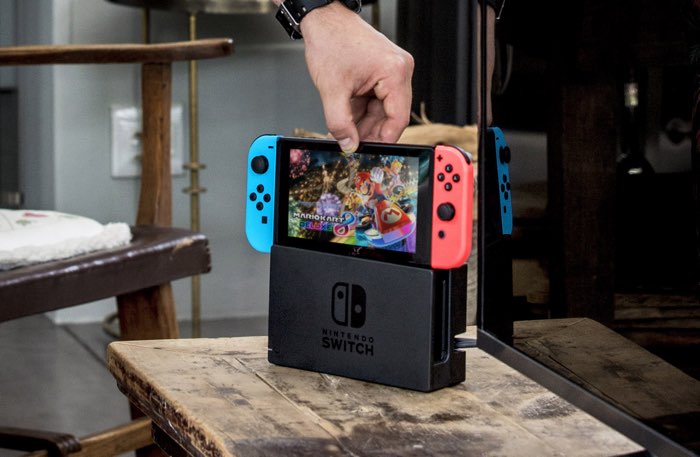 It looks like the new Nintendo Switch is a hot as Nintendo has revealed that the console is their fastest selling console in their opening weekend.

Sales of the Nintendo Switch for last Friday and Saturday were higher than any other console in Nintendo History.

It looks like their new game, The Legend of Zelda: Breath of the Wild was also a hit as the company revealed that it was their best selling launch title to date, selling more than even Super Mario 64 at launch.

This is great news for Nintendo and a good indication of how the console will do i n the future, it appears to be a hit with fans so far.

It will be interesting to see if Nintendo can keep sales of their new console high and whether it will be able to compete with popular consoles like the PlayStation 4 and Xbox One.