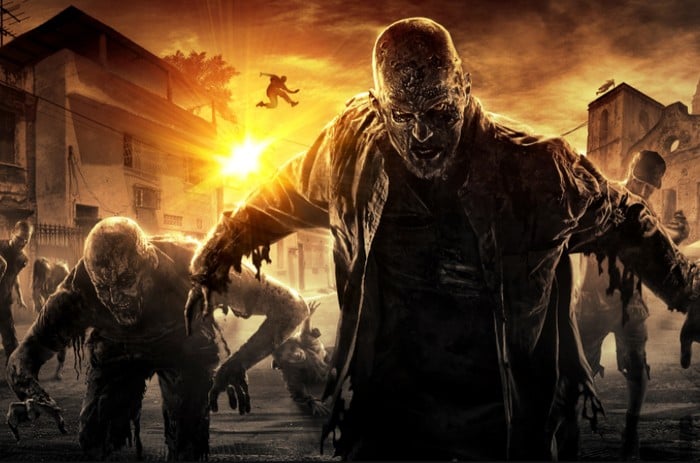 Dying Light launches on the Nintendo Switch tomorrow and comes complete with four major DLC is and a seventeen skin bundle and originally launched on the PC, Linux, PlayStation 4, Xbox One and Mac OS back in 2015/2016. The survival horror game developed by Techland and published by Warner Bros. Interactive Entertainment allows you to take on the role of an undercover agent called Kyle Crane. Your mission is to infiltrate a quarantine zone in the Middle East in a city named Harran.

Played from a first person’s perspective the open world environment allows you to freely explore and traverse the urban environment which is overrun by vicious zombies. Emphasis is put on parkour movement mechanics, allowing players to perform actions such as climbing ledges, leaping from edges, sliding, jumping between roofs and zip-lining.

If you are thinking of purchasing the Switch edition of Dying Light check out the performance testing video below created by the team over at Digital Foundry for more insight as to what you can if expect when playing it on the handheld console or on a large screen TV.

“Dying Light is out soon for Nintendo Switch – and Digital Foundry has exclusive access to the game. This is one of the most challenging ports we’ve seen and Techland has done a remarkable job in scaling down and optimising this brilliant game for a vintage 2015 mobile chipset. John Linneman has all of the details. “