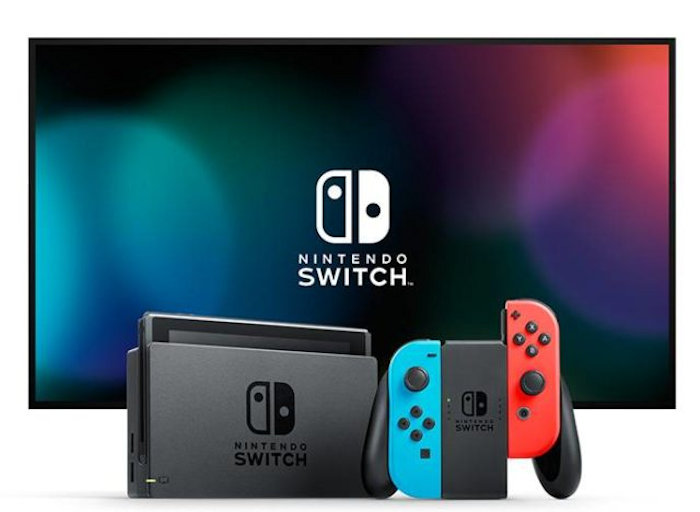 Yesterday we heard that sales of the Nintendo Switch console had helped the company increase its profits by more than 500 percent. Now we have some more details on how many consoles have been sold to date.

As well as selling lots of consoles, the company also sold a lot of games with sales of 10.4 million units of Super Mario Odyssey, Mario Kart D8 Deluxe sold a total of 9.2 million units and the Legend of Zelda: Breath of the Wild sold 8.5 million units.

Ir will be interesting to see how well the Switch does over the next 12 months, Nintendo definitely has a hit on their hands.