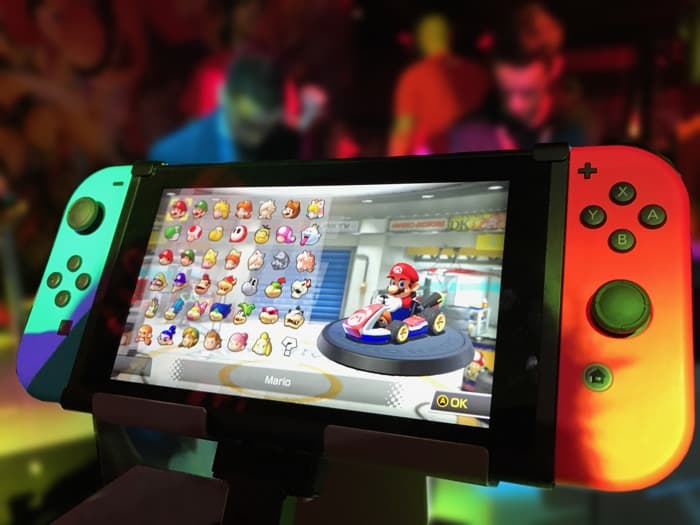 The Nintendo Switch has been a popular console for Nintendo and sales of the device have helped Nintendo increase their profits significantly.

Nintendo reported an operating profit of 178 billion yen or $1.6 billion, this is up 505 percent over the previous year. Overall revenue also increase by 116 percent to 1.06 trillion yen or $9.7 billion.

The company sold a total of 15 million of their Nintendo Switch consoles in the financial year to the end of March. Nintendo is looking to increase sales of the Switch to 20 million units a year and it is also expecting increased profits in the next financial year.