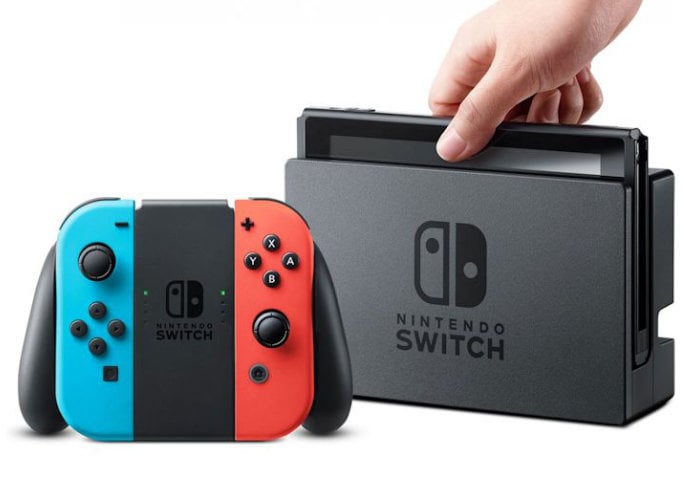 Surprisingly Nintendo has reduced a wide variety of digital Nintendo Switch games to tempt you to grab a bargain on this year’s Black Friday and Cyber Monday. Cyber Deals 2018 by Nintendo include up to 33% off first-party titles for the very first time.

Nintendo Switch games such as Super Mario Odyssey, Xenoblade Chronicles 2 and Donkey Kong Country: Tropical Freeze are now priced at £33.29. while Fire Emblem and Zelda’s Hyrule follow suit have dropped in price to £33.29. Nintendo was also dropped the price of its iconic The Legend of Zelda: Breath of the Wild game which is now available on both the Switch and the Wii U priced at £41.99.

The KitGuru website also explains Nintendo has reduced indie games in this year’s Nintendo Switch Black Friday sales : “ Scaling things down to indie-sized will net up to 50% off, starting with Enter the Gungeon: Advanced Gungeons and Draguns Edition for £5.49. SteamWorld Dig and its numbered sequel are available for £4.49 and £7.49 respectively, while Shovel Knight: Treasure Trove sneaks down to £17.99. Partying with friends has never been easier, as The Jackbox Party Pack 2 heads down to £9.49 and Pack 5 hits a low £16.79.

For more information on all the bargains jump over to the KitGuru website by following the link below.