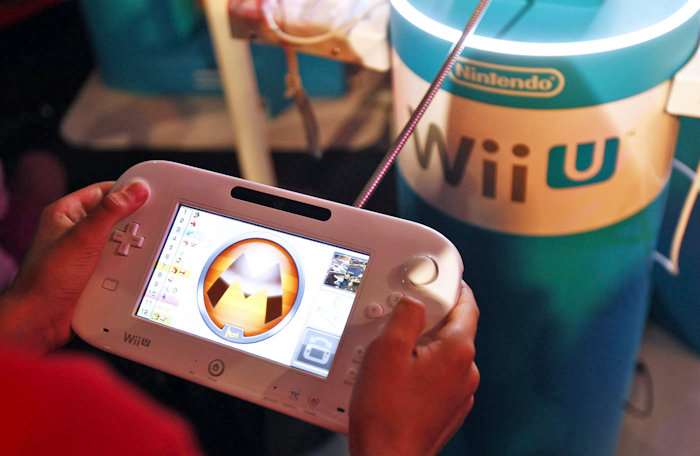 The Wii U was not as popular as Nintendo had hoped, luckily the company is about to launch their new Nintendo Switch and it appears to be much more popular so far.

Nintendo previously revealed that it would be ending production of the Wii U console this year and that has not happened in Japan.

Nintendo has not stopped making their Wii U console in Japan, it is not clear as yet on what is happening in other markets, although we suspect the will follow shortly.

The new Nintendo Switch launches in March and the console is expected to be popular, we heard earlier today that Nintendo has started to increase production of the console.