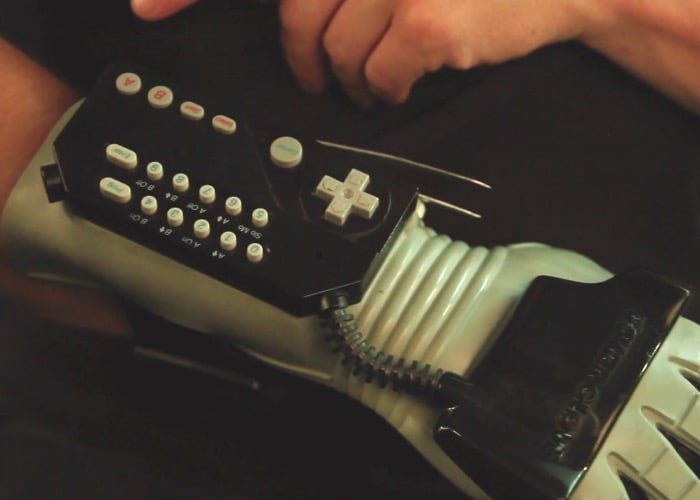 First released originally back in 1989 the Nintendo Power Glove was a controller accessory for the Nintendo Entertainment System and crated by Mattel. But unfortunately was not well received when it launched, due to its imprecise and difficult-to-use controls. 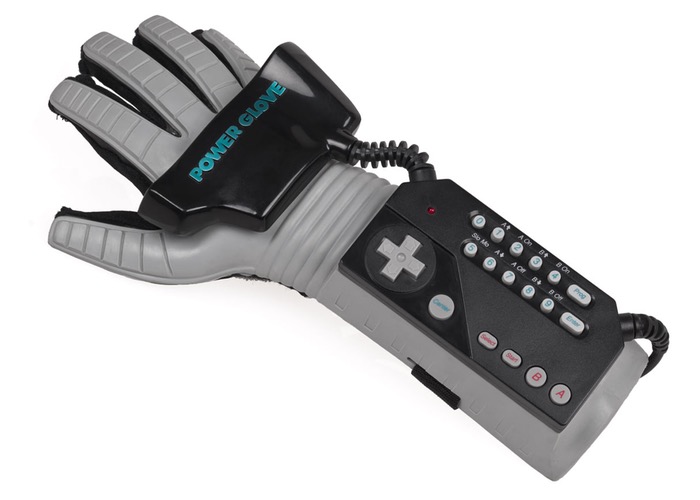 Markey works on animations for Robot Chicken and famous animation studio PESfilm, and modified the Nintendo Power Glove by removing the circuit board and adding Bluetooth connectivity. To learn more about the project and the modifications to the hardware check out the video below.

The Nintendo Power Glove has traditional NES controller buttons on the forearm together with a program button and buttons labeled 0-9 on the forearm section.

Its possible to press both the program button and a numbered button to input commands, such as changing the rate of response for the A and B buttons. There glove also originally allowed users to perform various hand motions to control a character on-screen or in this case control a stop-motion recording application.

As you can see from the video Markey has created a fantastic animation tool that is tailored to his working style and is used every day whilst creating his animated stories. For more information on the awesome Nintendo Power Glove modification jump over to the Reddit website via the link below.