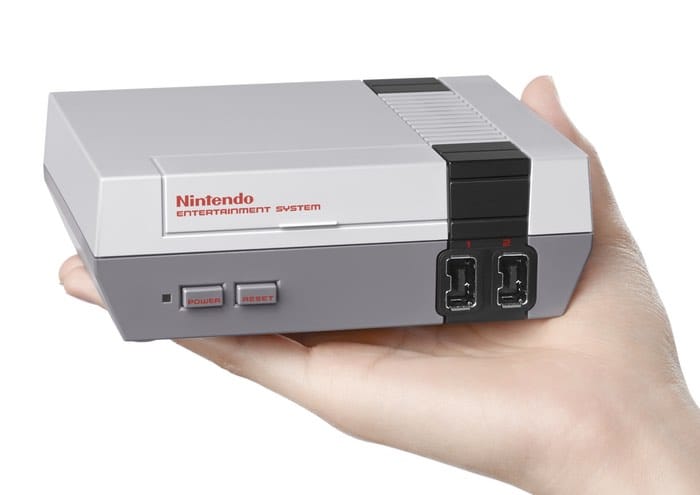 Nintendo has today announced via a Tweet that it’s popular Nintendo NES Classic Edition games console will be once again made available in just over a month’s time on June 29th, 2018. Allowing those that were unlucky the first time around to bag a console for themselves, and is expected to be available until the end of 2018. 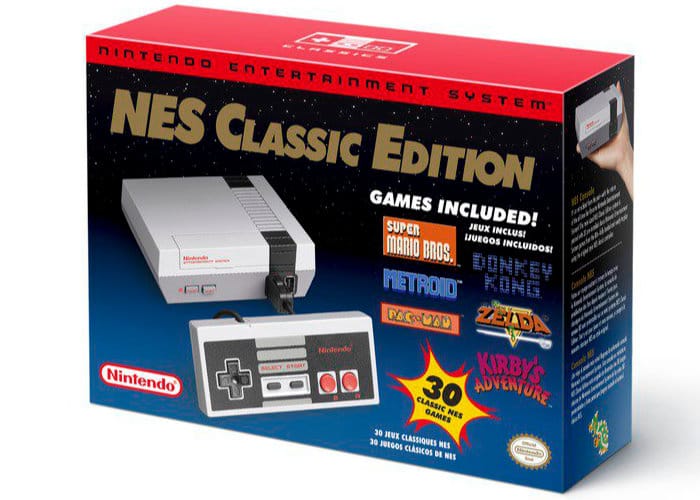 As previously the NES Classic Edition will cost $60 and feature the same slate of 30 pre-installed games, including Super Mario Bros., Donkey Kong and Pac-Man. The NES Classic Edition system is a miniaturised version of the NES, that was originally released by Nintendo back in 1985. Just plug the NES Classic Edition into your TV, pick up that grey controller, and rediscover the joy of NES games. “Pick up right where you left off with four Suspend Point slots for each game. Just press the Reset button while playing to return to the HOME menu and save your progress to a slot. Have a perfect run going? You can lock your save file and resume at a later time so there’s no danger of losing your progress.” 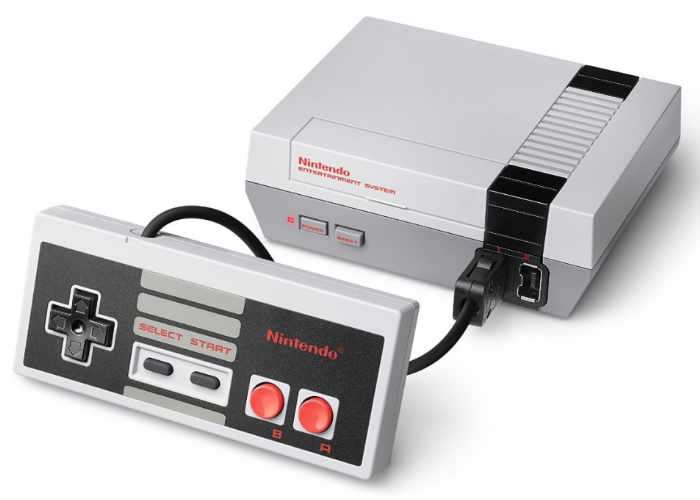 The retro console comes with a selection of display modes including, CRT filter: Looks like an old TV, scan lines and all.4:3: Gives you the original NES game look, with a slight horizontal stretch. Pixel Perfect: Each pixel is a perfect square, so you see the games exactly as designed.

For more information and a full list of all the included games jump over to the official Nintendo website by following the link below. As soon as more details are announced regards availability we will keep you up-to-date as always.