If you’re a fan of Super Mario from Nintendo you will probably be excited to hear that Nintendo of America has purchased a new domain called SuperMario4.com. The new domain will definitely be the place for the new videogame when it launches. Sadly, we have no idea when the game will launch. 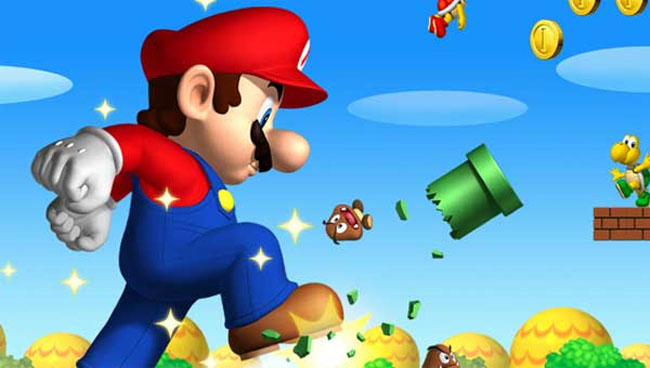 There is no content or anything on the domain at this moment, but Nintendo has said that it’s working on a new game in the Mario universe for the 3DS portable console. The game isn’t due until 2013, but I could see it grabbing the web address now before word gets out widely the game is in development.

Gobbling up a domain will keep squatters from grabbing it and trying to milk Nintendo for big money. I’d rather see a new Mario game coming for the Wii U since the 3DS isn’t my favorite thing from Nintendo.