As of the 12th of September Nintendo have revealed they will be cutting the price of two of their DS models. After the company dropped Japanese prices for the handhelds back in June this year.

Its thought the drops are to help increase falling DSi sales and also the shelves ready for the launch of the new 3DS. 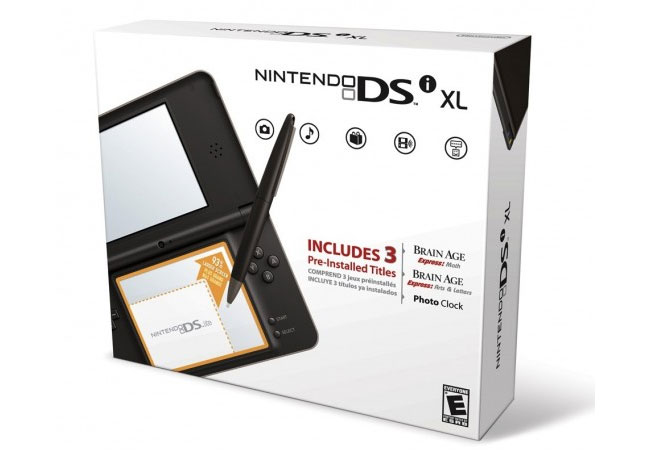 Nintendo is expected to reveal more details about the 3DS on the 29th September when availability and pricing will be revealed.