Microsoft has announced that Nikon has signed a patent agreement with Microsoft, relating to Google’s Android OS, the patents are related to Android being used on Nikon’s cameras.

Nikon joins a host of other companies who have signed patent deals with Microsoft, as Microsoft owns a number of patents which are apparently used by Google’s Android OS. 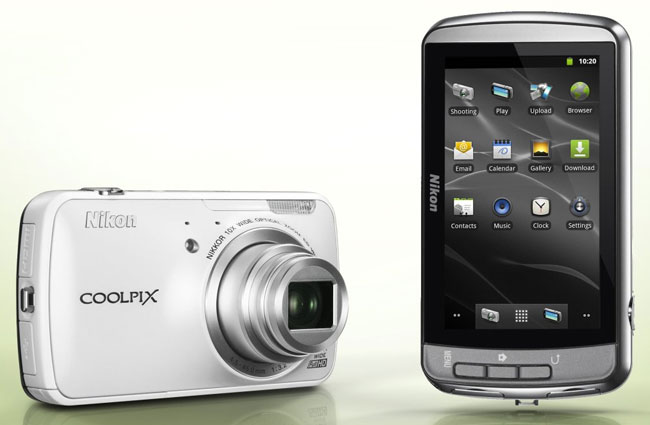 “Microsoft and Nikon have a long history of collaboration, and this agreement further demonstrates the value that both companies place on responsible IP licensing,” said David Kaefer, general manager of Intellectual Property (IP) Licensing at Microsoft. “Microsoft is proud to align with a leader in the digital camera industry to license Android technology for the benefit of Nikon’s customers.”

You can find out more information about the deal over at Microsoft.